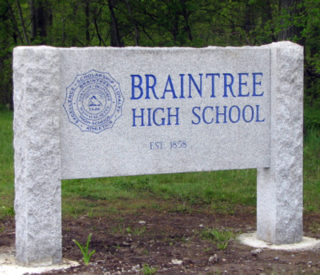 Braintree High School has always been known by local residents, parents and administrators for having good public schools and now local and national publications have recently been picking up on this. Braintree has always been a sought after community to live in and raise a family due to its community character, and excellent public education system. It also happens to be conveniently located just 10 miles south of Boston with easy access to Routes 3, 128 and 93, as well as the MBTA commuter rail and red line subway service to Boston. Braintree has always been considered is a great place to live and call home with home values remaining strong when others start to slide. 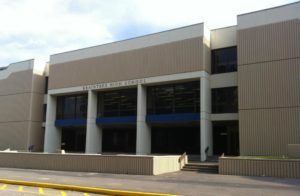 According to Newsweek Magazine, the analyzed data was focused upon answering the primary question: “Does Braintree High School prepare students for college?”

In all, 6,477 of the nation’s 15,819 public high schools met the criteria to be considered in Newsweek’s rankings. Newsweek used school performance data from the National Center for Education Statistics to narrow down the list of schools. Of those 6,477 schools, 4,760 were considered for the overall rankings. To view the technical brief and analysis for Newsweek’s 2016 ranking for the top 500 list in America, click here. To read the entire Newsweek Magazine article and U.S. top 500 public high school rankings, click here. 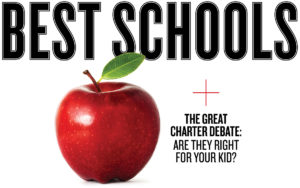 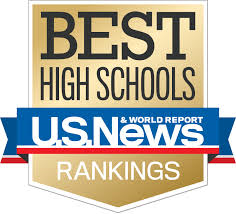 Braintree High School was ranked #4 on the South Shore based on its performance on state-required tests and how well they prepare students for college. Click here to view the entire U.S. News & World Report article and rankings.  Click here to see the methodology U.S. News & World Report used to create their comprehensive rankings. Here are the rankings on the South Shore and rankings in the State and nationally in (parenthesis).

(Of note, U.S. News & World Report did not rank Hingham, Hanover, Marshfield, Pembroke, Hull, Weymouth, Quincy and other towns on the South Shore)

The Boston Business Journal ranked 291 public high schools and charter schools by average percentage of proficient and advanced test takers across all three MCAS exams — English/Language Arts, Math and Science taken by 10th grade students in the 2014/2015 academic year to compile a ranking of the top-performing high schools in the State. Braintree High School again is in the top 5 public high schools on the South Shore. Click here to view the complete Boston Business Journal article and the entire State ranking. Here are the rankings on the South Shore and in the State in (parenthesis).

You can also delve into the raw data and crunch numbers yourself by visiting the Commonwealth of Massachusetts Department of Education website. You can click here to see the data for Braintree High School or your current city or town. 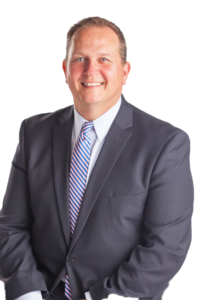 As your trusted South Shore Realtor, serving customers in Braintree and the surrounding towns, I know how important it is for families to choose a town with a good public education system like Braintree High School. I also understand that economics and affordability have a lot to do with the choices of where you would like to live and where you can live. I have had to make those same decisions for my family.

If you need a trusted Realtor to help you, I will earn your business, giving you the peace of mind you deserve during the entire real estate buying and selling process. Buying and selling a home can be one of the largest financial decisions you will make in your lifetime and having the most experienced and skilled negotiator like me at your side could mean the difference of tens of thousands of dollars, getting the deal done and achieving success.

To reach me today, contact George Jamieson, REALTOR with Coldwell Banker Realty at 617-877-4839 or via email at George.jamieson@cbrealty.com. If you would like to search all homes for sale in Braintree click here.